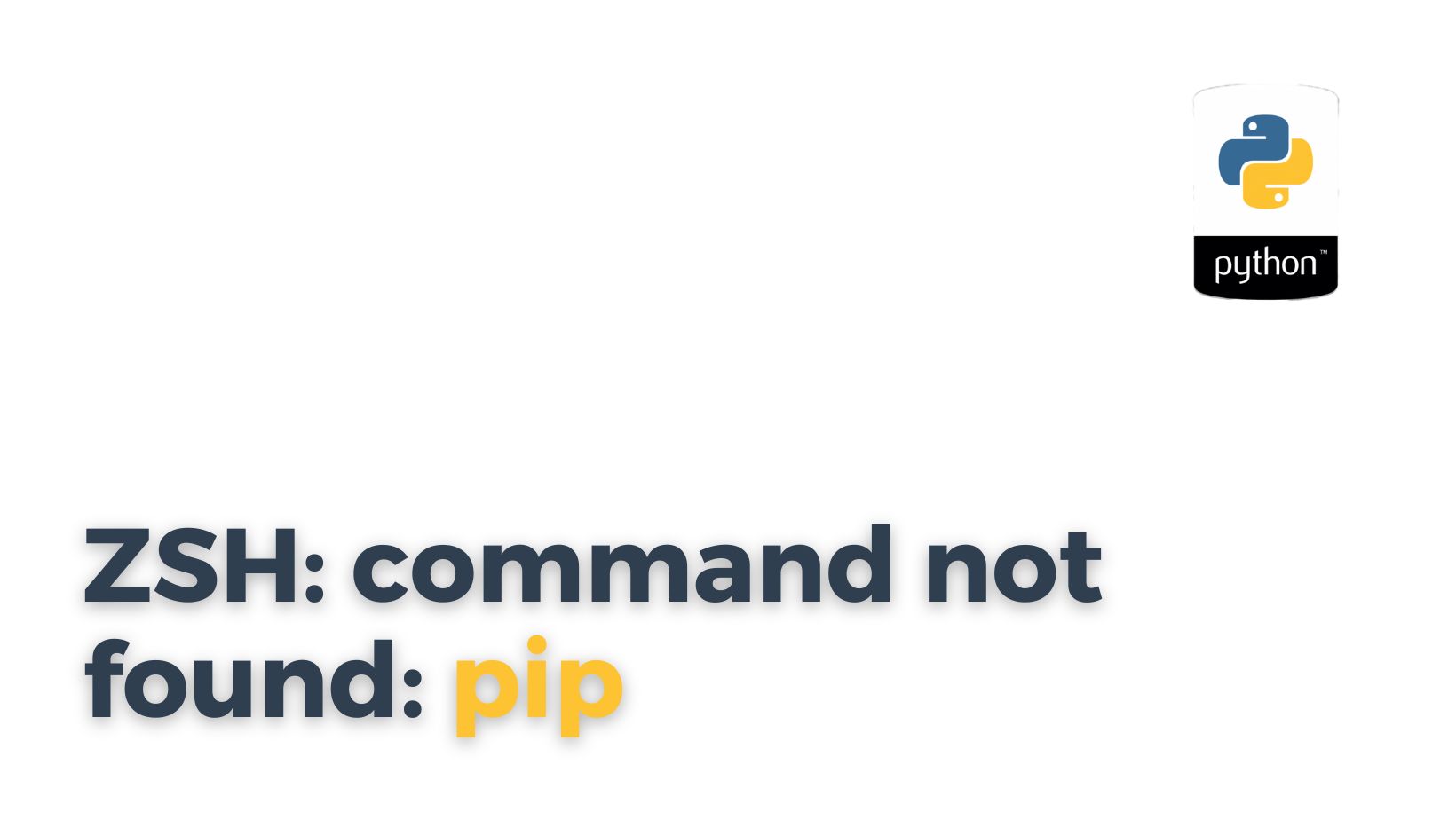 To install pip, you can use the following command:

This will download the get-pip.py script and run it using the python command. This will install pip and all of its dependencies.

To add the pip binary to your PATH, you can use the following steps:

After following these steps, you should be able to run the pip command without any errors.

pip is a package management system for Python that is used to install and manage software packages written in Python. It is a command-line tool that allows users to easily download, install, and manage Python packages from the command line.

Some of the key features of pip include the ability to: