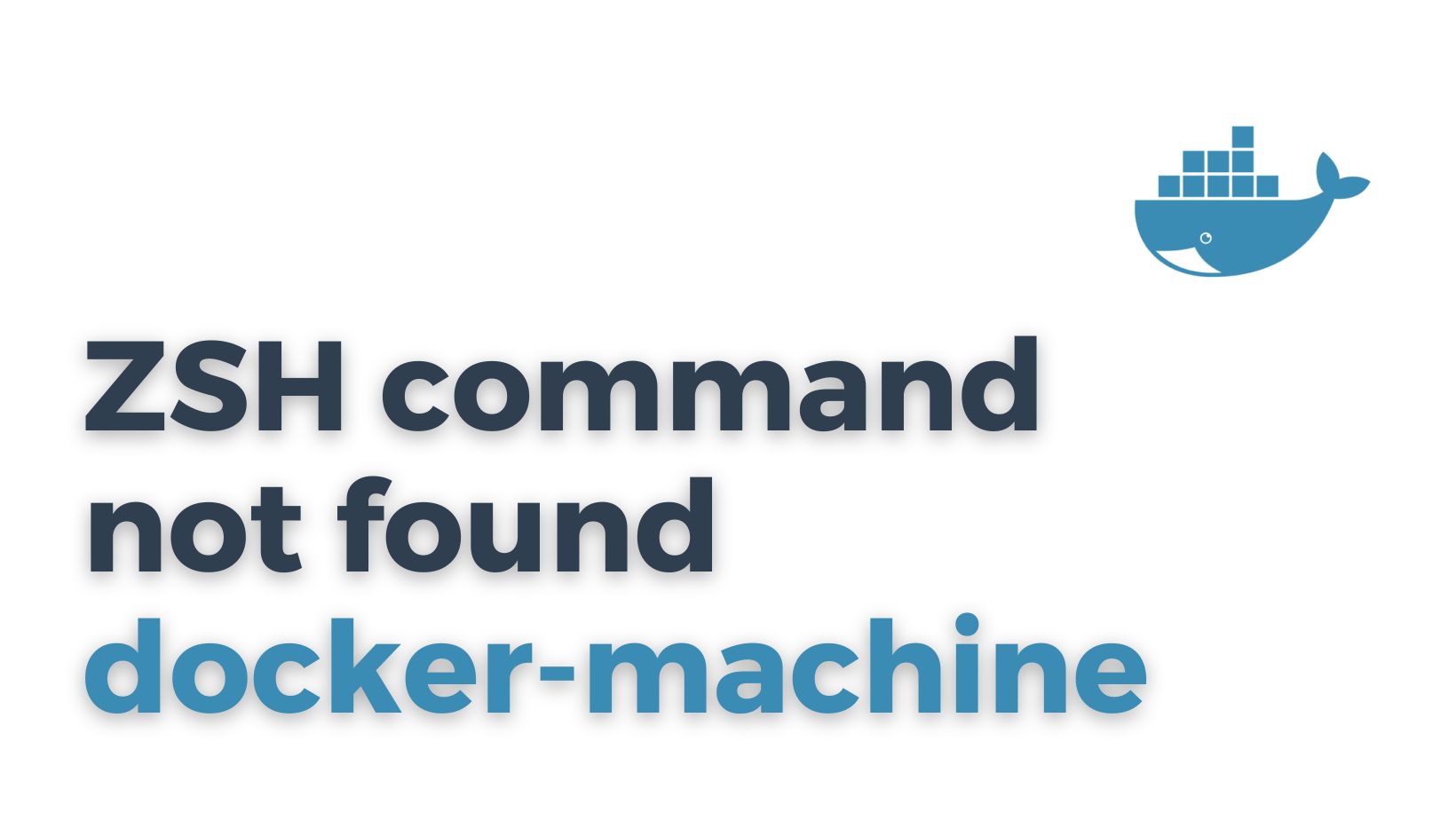 To fix this error, you can try the following steps:

To add the docker-machine command to your shell's path, you must add the directory where the docker-machine binary is located to your PATH environment variable. The exact steps to do this will vary depending on your system and the shell you are using. You can find instructions for some common shells in the Docker documentation.

If you still have trouble getting the docker-machine command to work, you may want to try restarting your shell or your system, or consult the Docker documentation for more help.

Docker Machine is a tool that makes it easy to provision and manage multiple Docker hosts remotely from your local computer. With Docker Machine, you can create Docker hosts on your local machine, on cloud providers like AWS and Azure, and virtualization platforms like VirtualBox and VMware.

Docker Machine is a command-line tool, and it is typically used in conjunction with other command-line tools like Docker Compose and the Docker command. Together, these tools form the core of the Docker platform, which provides a complete environment for developing, deploying, and running Docker applications.