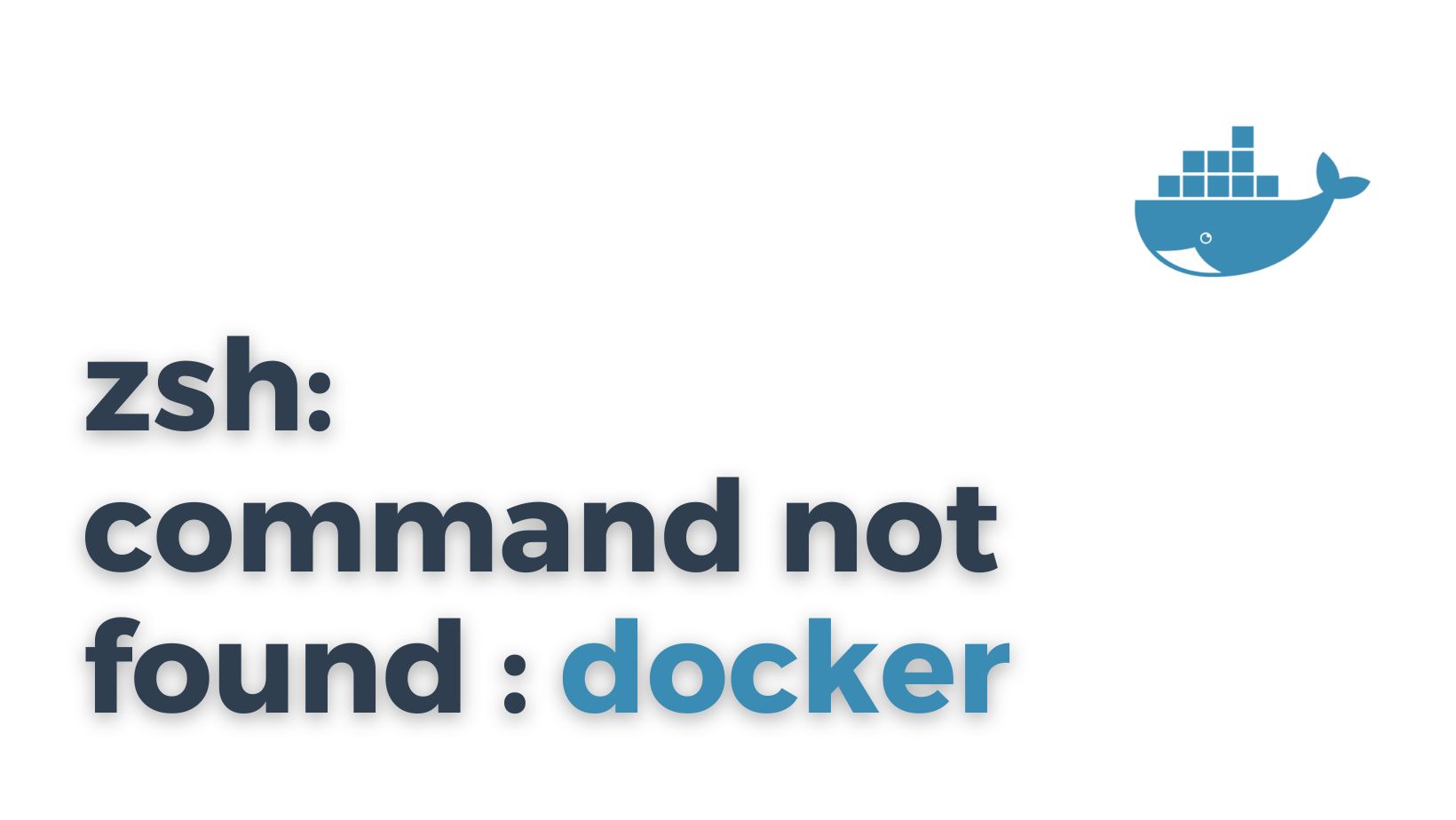 Docker is a platform for building, running, and managing containerized applications. It allows developers to package their applications and dependencies into self-contained units called containers, which can be easily moved and deployed on any system that supports Docker.

Docker provides many benefits, including running applications in a lightweight, isolated environment and running applications on any system that supports Docker, regardless of the underlying operating system or infrastructure. This makes it easy to build, test, and deploy applications quickly and reliably and scale them up or down as needed.

Once you have installed Docker and learned how to use the Docker CLI, you can start building and running Docker containers for your applications. You can also use Docker to manage and deploy your applications in production, using tools and services provided by Docker or third-party vendors.