Docker command not found on Mac 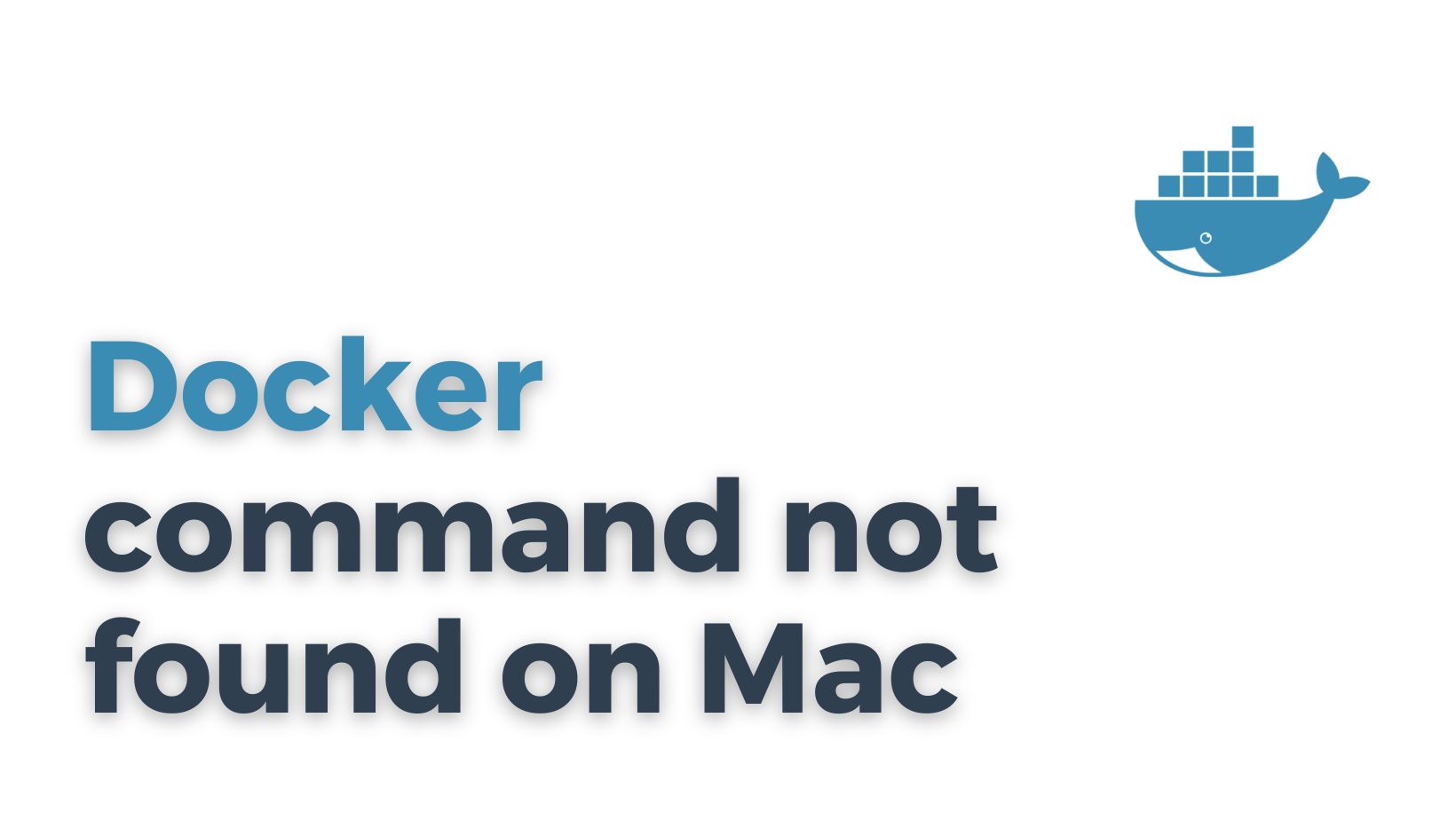 To fix this issue, you have a few options:

This will tell your shell to use the Docker binary at the specified path, allowing you to run the docker command even if it is not in your PATH environment variable.

A Docker container is a lightweight, standalone, executable package of software that includes everything needed to run an application: code, libraries, dependencies, and runtime. Containers are isolated from each other and bundle their software, libraries, and configuration files to run on any machine with Docker installed. In simple terms, a Docker container is a self-contained environment that includes all the files and dependencies needed to run a piece of software. Because containers are isolated from each other, they can run on any machine that has Docker installed, regardless of the underlying operating system or system configuration. This makes containers portable and efficient for distributing and running software applications.

What is a container vs Docker?

What does "Docker command not found" mean?

This error message indicates that the Docker CLI is not installed or not recognized by the system as a command.

What are the minimum system requirements to run Docker on Mac?

Is Docker only available on Mac through the terminal?

No, Docker also provides a graphical user interface (Docker Desktop for Mac) to interact with Docker containers and services.

Can I run Docker containers created on other operating systems on Mac?

Yes, Docker containers are platform-agnostic and can run on any system with a Docker engine installed.