Module Federation or Microfrontends is a relatively new pattern from the Webpack team. They created a Module federation plugin to use different separate builds as a single application. 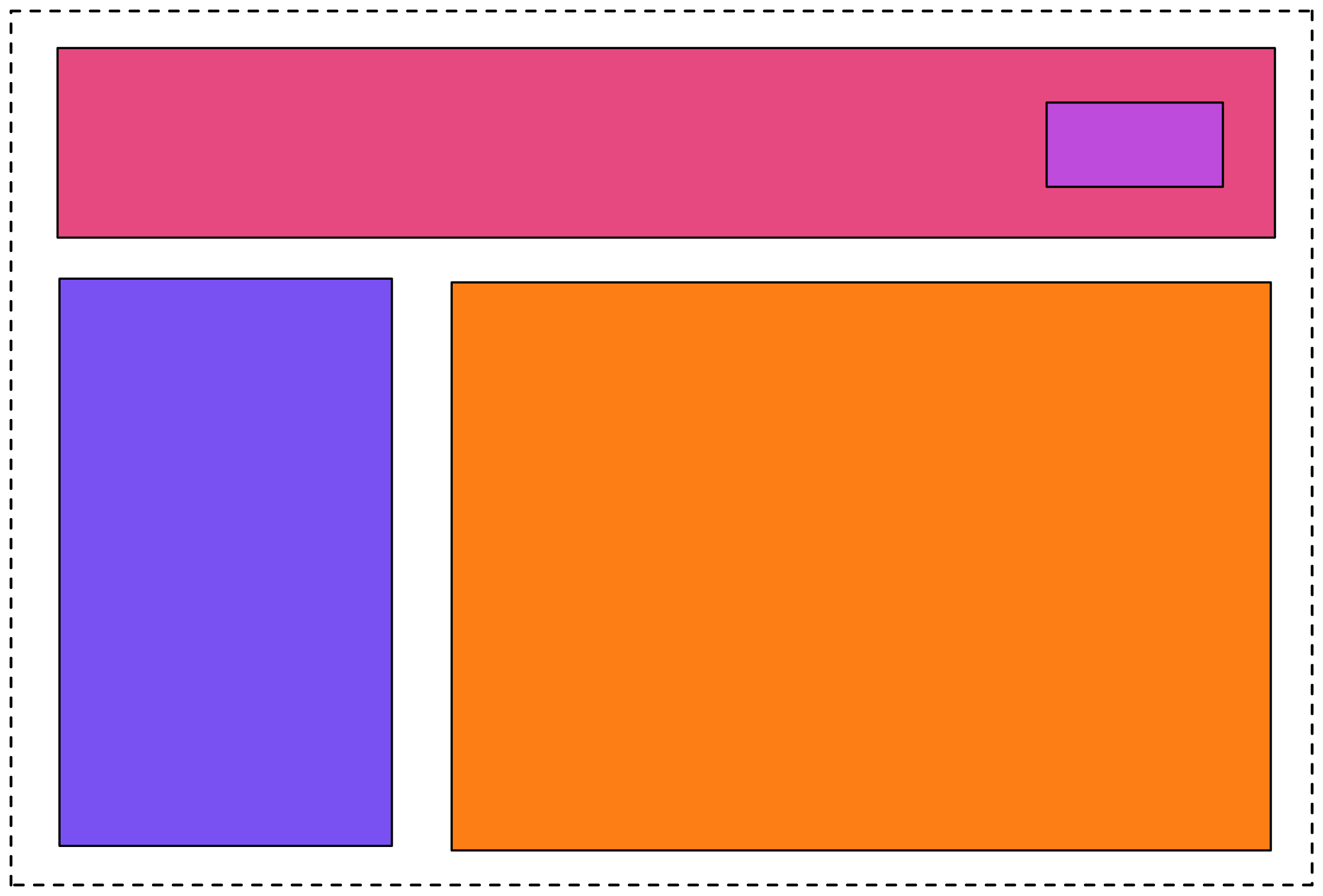 Those builds should not have any dependencies on each other. That means different teams or companies can develop them and deploy them separately.

This type of application we call now "micro frontends".

Vite was created by Evan You, the same man who gave us the Vue js framework. People may think Vite is only for the Vue js application. It is an entirely wrong assumption.

Vite was successfully used by React community as well. Here you can check the article where I compare Vite vs Webpack.

The Vite ecosystem is growing up, and new plugins come often. One good news was that the Module federation concept could be used with Vite too.

Let me introduce you to the Vite plugin Federation.

The guys from Originjs created this excellent plugin so that we can develop micro frontend applications with Vite.

Please, have a look at the official repository when you are going to try it in your applications.

The installation has no surprise. You should use your favourite package manager and install this plugin as a development dependency. This is the command if you use NPM:

As per official documentation, Federation relies on Top-level await, and you have to set "build. target" to "next" or similar value. Always check if your target browsers support top-level await.

If you use React:

If you use Vue:

With "originjs/vite-plugin-federation", you can easily create your micro frontend system and start deploying your micro applications. It requires some experiments and practice.

Once your dev team starts producing some output, you will notice that this modern JavaScript ecosystem is a perfect way to work for distributed frontend teams.

You might want to watch a video about mistakes or misconceptions that people make when planning micro frontends:

If you are interested in how to build the architecture for Micro frontends, read this post about pros and cons of using MFEs.

At the moment its only for Client side only, SSR has a PR open. Looking forward to see how SSR will be implemented.

If you are interested in MFE's Pros and Cons of have a look at this article.

What is module federation

Microfrontend or Module Federation is a pattern in front-end development where a single application can be built from different separate builds. It is analogous to a microservices approach but for client-side single-page applications written in JavaScript. It is a solution to de-composition and routing for multiple front-end applications. These different builds should not depend on each other, so they can be developed and deployed individually.

What is Webpack Module federation

Webpack Module federation is a Webpack plugin to build microfrontends.

Does Rollup has Module federation?

Can I use Vue with module federation?

Yes, you can use Vue and module federation with Webpack or Vite bundler tool.

No, esbuild doesn't support module federation and doesn't have plans to include it in the esbuild's core. You can use Vite with vite-plugin-federation to build the microfrontends.

How to use Vite to build Vue or React micro-frontends
Vite vs Webpack. When speed matters
Download Aniyomi and Best Extensions to Watch Movies for Free (Latest)
Osintgram is a hack OSINT tool on Instagram (Updated)
Vite proxy - how to setup
What is the Kahoot PIN for game?
Vite vs Rollup