How to update Node on Linux 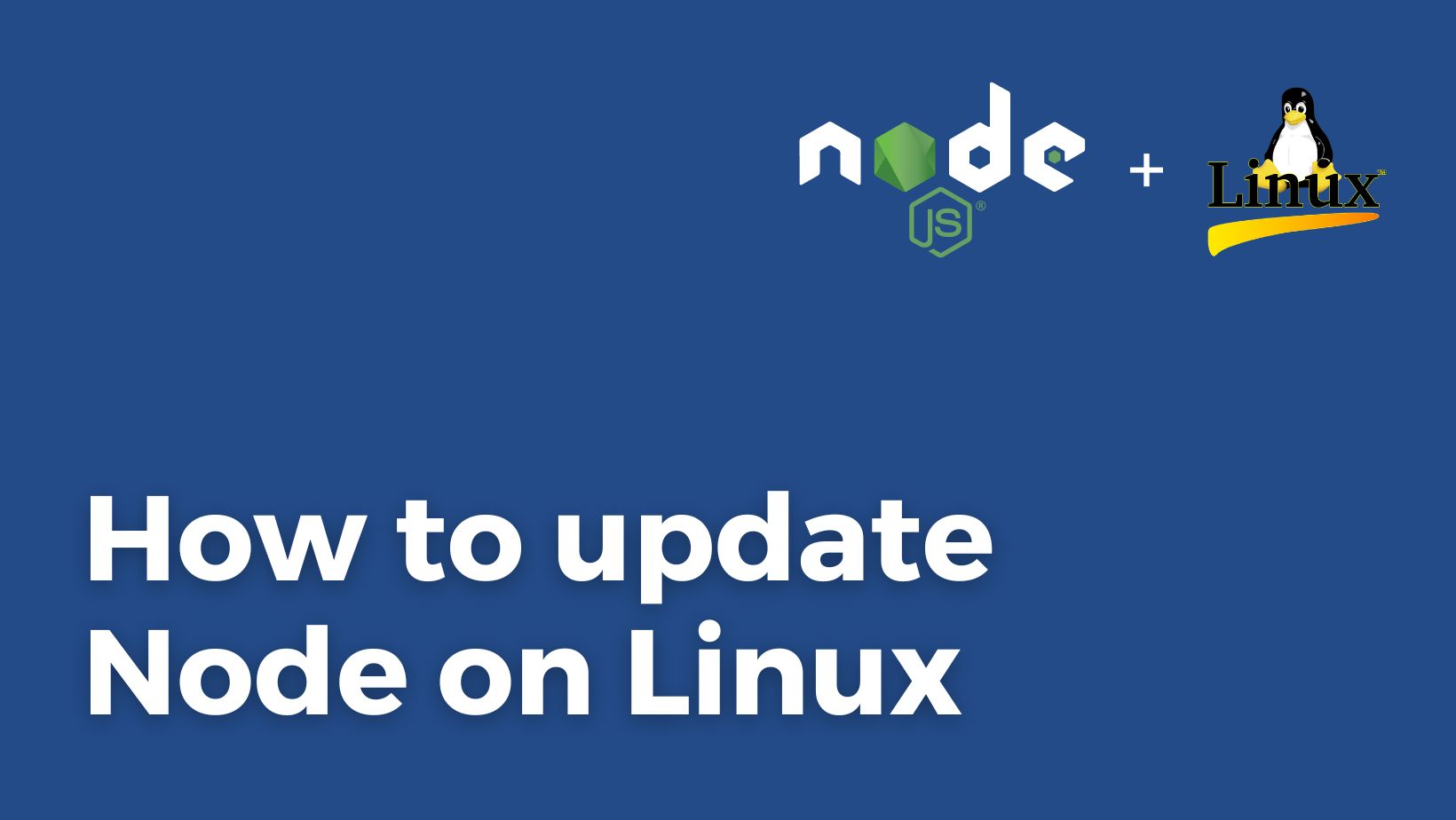 To update Node.js on a Linux system, you will need to download the latest version of the Node.js binary package from the official Node.js website and install it on your system.

Here are the general steps you can follow to update Node.js on Linux:

Remember that these are general steps, and the exact commands you need to use may vary depending on your specific system and the version of Node.js you are updating.

There are a few other things you should keep in mind when updating Node.js on Linux.

First, make sure you have the necessary permissions to perform the update. Depending on how Node.js was originally installed on your system, you may need to use the sudo command to run the cp command with the necessary privileges.

Second, keep in mind that updating Node.js will not automatically update the npm package manager, which is used to install and manage Node.js packages. If you want to update npm as well, you can use the following command:

Third, if you have any global npm packages installed, you may need to reinstall them after updating Node.js. You can do this by running the following command:

This will print a list of the global npm packages installed on your system. You can then reinstall each package using the npm install -g command, followed by the package name. For example, to reinstall the request package, you would use the following command:

Finally, keep in mind that updating Node.js may cause compatibility issues with your existing applications. If you have any Node.js applications running on your system, you should test them after updating to ensure they continue to work as expected.

How to run js file in Node.js
How to install Node.js on Ubuntu