How to install Node.js on Ubuntu 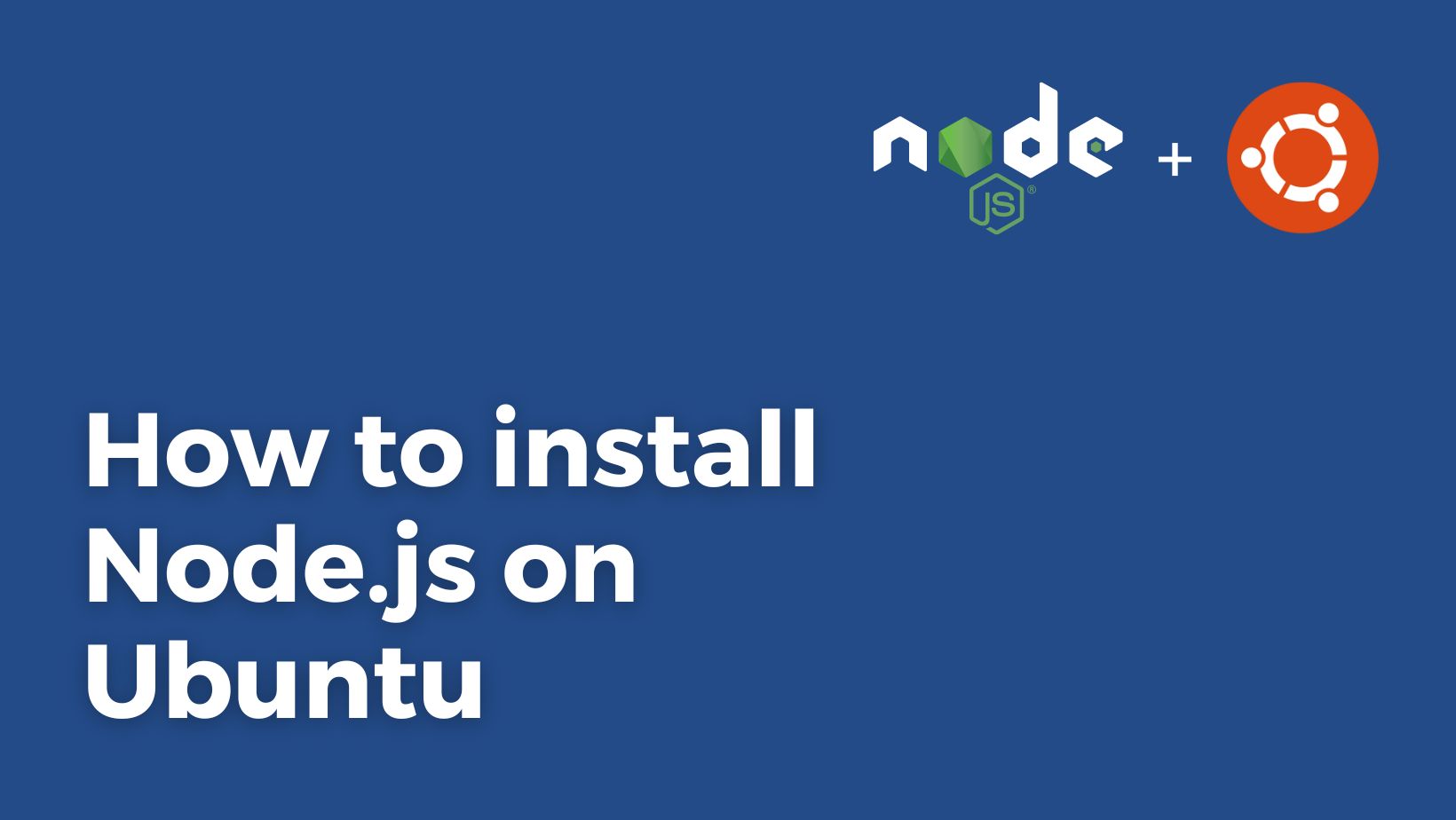 To install Node.js on Ubuntu, you can follow these steps:

You can find a list of all available Node.js releases on the official Node.js website, along with their corresponding version numbers. Choose the version you want to install and use the appropriate curl and apt install commands to install it on your system.

After running this command, Node.js and npm should be installed on your system. To verify that the installation was successful, you can run the following commands to print the version numbers of Node.js and npm:

You should see output similar to this, indicating that Node.js and npm are installed and working correctly:

Ubuntu is a free and open-source operating system based on the Linux kernel. It is a popular choice for many users, particularly in the open-source community, thanks to its ease of use and flexibility. Ubuntu is designed to be user-friendly, and it includes a wide range of software to meet users' needs, from web browsers and office applications to media players and development tools. Ubuntu is developed and maintained by Canonical, a company founded by South African entrepreneur Mark Shuttleworth. Canonical releases new versions of Ubuntu on a regular basis, with long-term support (LTS) versions released every two years and interim versions released every six months. One of the key features of Ubuntu is its focus on security, with regular updates and a strong focus on protecting users' data. Ubuntu also has a large and active community of users and developers who contribute to the project and provide support to each other. Overall, Ubuntu is a versatile and user-friendly operating system that is well-suited for a wide range of uses, from personal computing to large-scale server deployments. I hope this helps! Let me know if you have any other questions.